Gigaset GO Base Station for landline and voip

Gigaset GO Base Station for VOIP and landline. With an analogue connection as well as a LAN port and VoIP client for two parallel calls and six numbers.

The Gigaset Base Sation or  GO-Box 100 base station has a local answering machine. It connects to a standard analog telephone line and can also be connected to your router for VoIP. You can connect up to six handsets allowing you to enjoy the benefits of cordless telephony throughout the house.

This base can be used with the Maxwell C handset.

To modify seamless transition from analog to information science telecom. The Gigaset GO-Box one hundred base station still has an analog fixed-line association. Furthermore a LAN port and a VoIP consumer for 2 parallel calls and 6 numbers. The Gigaset GO-Box one hundred is that of a DECT base station for all GO phones. Therefore the interface for brand new communication choices, above all for purchasers whose contracts are to regenerate to IP-based connections. Torsten Velker, Head of Home Solutions at Gigaset, states: “The Gigaset GO product and any developed Gigaset parts app can mean that for now our customers will experience the joint advantages. From the phone and residential networking product segments.”

Using the Gigaset apps for iOS and robot smartphones, users will act with Gigaset GO phones. Victimisation of their smartphone and, as an example, use an app to transfer phone book entries from the smartphone to the DECT handsets. The Gigaset parts app, that is acquainted to users from the sensible home phase, has been supplemented with a “Notification” perform and conjointly shows users UN agency are removed from home who has known as and whether or not they have left a message. the amount of Gigaset apps and then client convenience is being unceasingly increased.

The Gigaset GO phones therefore offer non-public customers with on-line services. These were previously acquainted solely from the skilled phase. This means it’s easy to dial numbers from a public phone book or have the name of the person displayed as plain text. Once a call is received – a service Gigaset offers in cooperation with klickTel. any data services may be used as a screensaver or live ticker on the phone.

As before long as a Gigaset GO phone has access to the net, it logs on mechanically to the Gigaset server “gigaset.net” and provides users the likelihood of constructing free calls worldwide with people UN agency have a Gigaset GO device that’s conjointly registered on “gigaset.net.” 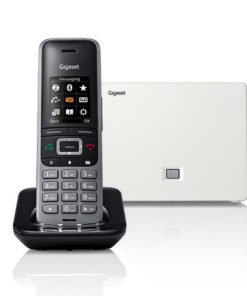 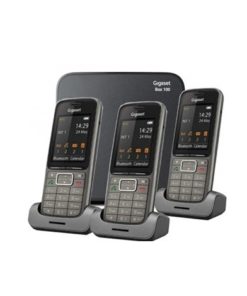 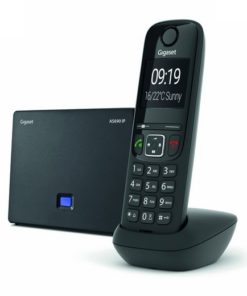 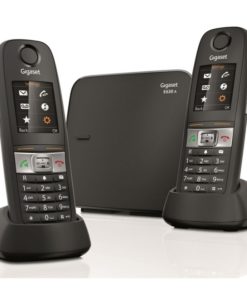 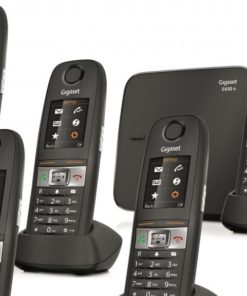 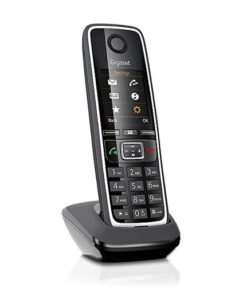 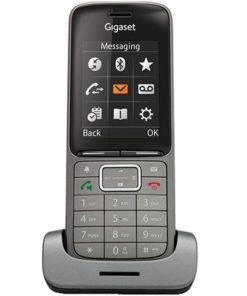 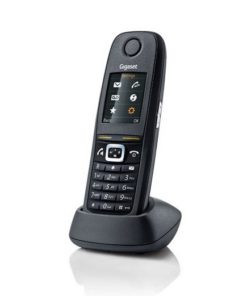